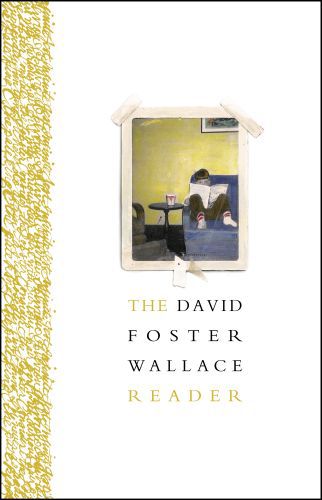 A compilation from the one of the most original writers of our age, featuring:

Â· the very best of his fiction and non-fiction;
Â· previously unpublished writing Â· and original contributions from 12 prominent authors and critics about his work From classic short fiction to genre-defining reportage, this book is a must for new readers and confirmed David Foster Wallace fans alike'One of the most dazzling luminaries of contemporary American fiction' Sunday Times 'There are times, reading his work, when you get halfway through a sentence and gasp involuntarily, and for a second you feel lucky that there was, at least for a time, someone who could make sense like no other of what it is to be a human in our era' Daily Telegraph 'A prose magician, Mr. Wallace was capable of writing . . .about subjects from tennis to politics to lobsters, from the horrors of drug withdrawal to the small terrors of life aboard a luxury cruise ship, with humour and fervour and verve' Michiko Kakutani, The New York Times David Foster Wallace wrote the novels The Pale King, Infinite Jest, and The Broom of the System and three story collections. His nonfiction includes Consider the Lobster and A Supposedly Fun Thing I'll Never Do Again. He died in 2008.