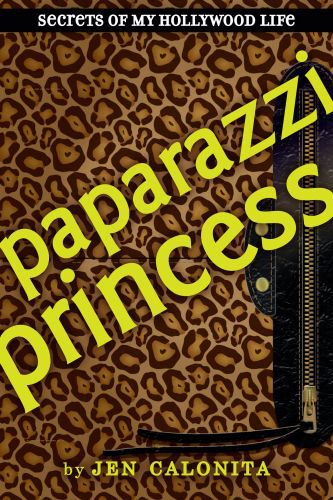 As the last season of Family Affair comes to a close, prime-time teen star Kaitlin Burke is no closer to deciding what she wants to do after the show ends. Struggling with career choices and bummed over a ridiculous catfight with her BFF, Liz, Kaitlin is so mixed up she even starts to semi-bond with her archnemesis, Sky. Worst of all, she falls in with two of Hollywood's biggest party fiends when one of them asks her, "Don't you ever do what you want to do?" Shopping sprees and the Tinseltown nightlife seem fun at first, but soon Kaitlin realizes that being a paparazzi princess just might be her downfall.

You won't want to miss the fourth book in Jen Calonita's beloved six-book Secrets of My Hollywood Life series.