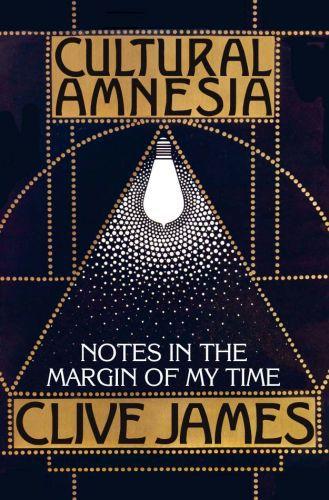 'A gigantic book on a gigantic theme' Sunday Times 'Aphoristic and acutely provocative: a crash course in civilization' J. M. Coetzee With three new essays and an introduction to the extras from the author, the special edition eBook adds new depth to an already absorbing book. A lifetime in the making, Cultural Amnesia is the book Clive James has always wanted to write. Organized from A through to Z, and containing over 100 essays, it's the ultimate guide to the twentieth century, illuminating the careers of many of its greatest thinkers, humanists, musicians, artists and philosophers. From Louis Armstrong to Ludwig Wittgenstein, via Walter Benjamin, Sigmund Freud, Franz Kafka and Marcel Proust, it's a book for our times – and, indeed, for all time. 'Clive James is one of the most ingeniously stimulating literary critics now writing in English. Cultural Amnesia, with its encyclopedic length and organization and the intense jostle of its ideas, is to be dipped into over weeks and months. If the dipper occasionally brings up exasperation, it brings up astonished delight far more often; and, best of all, exasperated astonished delight' Boston Globe