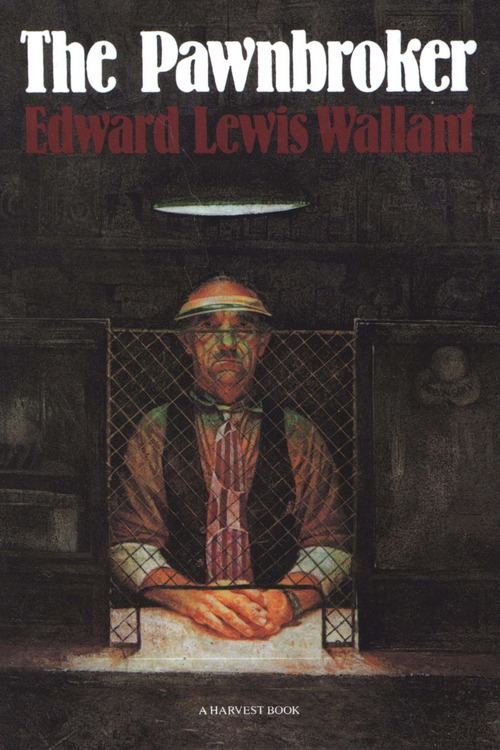 Sol Nazerman survived the Holocaust. His wife and children did not -he witnessed their murder in a concentration camp. He is now a Harlem pawnbroker, emotionally dead and indifferent to the desperation around him, running his shop as a front for a racketeer. Made into an Academy Award-winning film starring Rod Steiger, this is one of the most moving pieces in modern fiction.