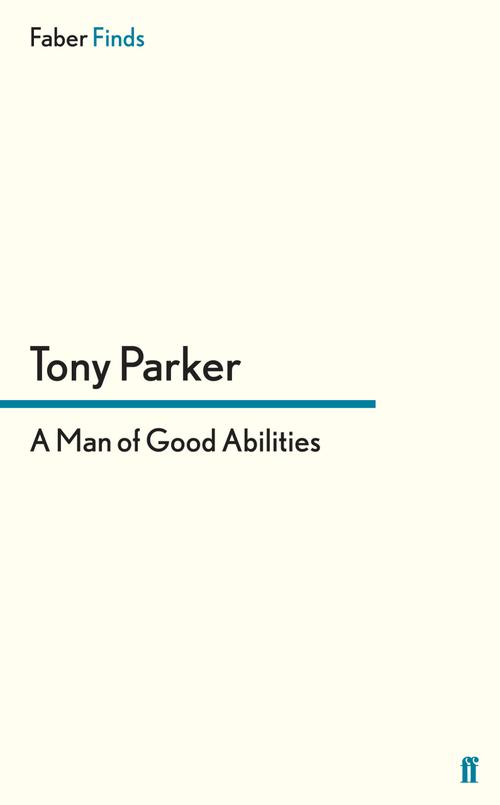 A Man of Good Abilities

First published in 1967, A Man of Good Abilities was Tony Parker's fifth book, and told the story of 65 year-old 'Norman Edwards', a compulsive swindler-embezzler for his whole adult life, one punctuated by numerous ineffective terms of imprisonment. Using journals, letters, and interview transcripts Parker drew a finessing portrait of a man and a seemingly intractable problem that he posed to society.'Tony Parker is a remarkably skilled and compassionate exponent of the documentary technique that he uses to illumine human character; with him, tape-recorded conversations are the stuff of art, not of mere photography.' New Society'In his books the strength lies in the interpretive mind of the writer... He is a sociologist studying single cases in some depth and shows qualities of imagination shared by the historian and the biographer - a mixture of intelligence, sympathy and empathy.' TLS