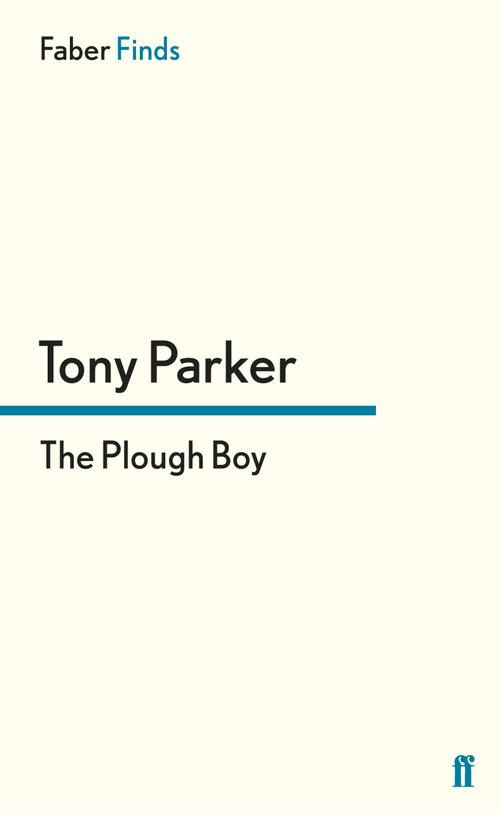 'Those of you who have read Tony Parker's book The Plough Boy will be familiar with the story of Michael Davies. He was one of six youths concerned in an affray in which a boy was killed. Five of them received short terms of imprisonment, but Davies was condemned to death... The door to the execution shed was the first thing he saw when he opened his eyes every morning. That boy spent 92 days in the condemned cell watching that door before he was reprieved. I hope we can agree that torture of that kind shall never again be inflicted in Britain.'Baron Stonham, in the Lords debate on the Murder (Abolition of Death Penalty) Bill, 19 July 1965