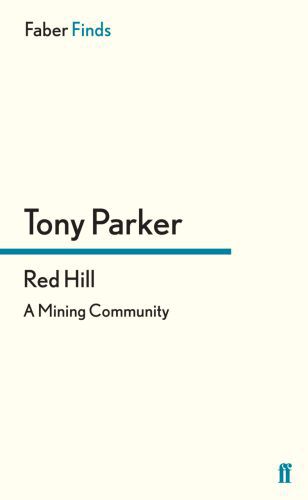 The miners' strike of 1984-85 was one of the longest and most acrimonious in Britain's history. Six months after it ended, Tony Parker travelled to the North East of England to speak to people on both sides of the dispute and discover the views and feelings of a colliery community contemplating the bitter end of a whole way of life.'[Red Hill gives a] powerful idea of the tribulations suffered by everyone affected by the miners' strike.' Today'Here are men and women with all their quirks and oddities, their emotions and prejudices.' TLS'The reader is allowed to enter a secret, remote world which is at times heroic, but more often poignant and lonely.' Listener