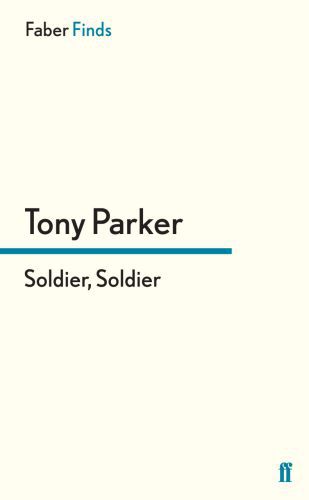 For his twelfth book, first published in 1985, Tony Parker was given near-unlimited access by the Ministry of Defence and spent eighteen months interviewing the officers and soldiers of a single British Army infantry regiment - as well as their wives. Both a pacifist and a former conscientious objector, Parker brought his singular perspective to the questioning of fighting men on what it means to bear arms for one's country.'A unique picture of a social institution which is an exaggerated microcosm of society and yet set apart from it.' Scotsman'A revealing glimpse into the lives and thoughts of the men in khaki.' Gerald Kaufman, Manchester Evening News'Captivating bedside reading.' Sunday Telegraph