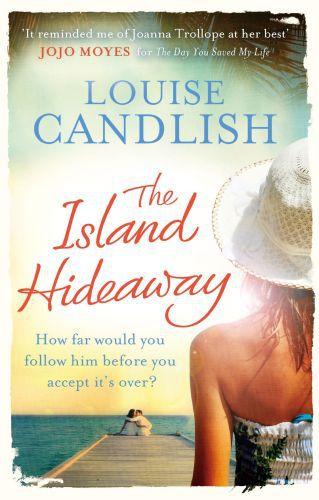 How far would you follow him before you accept it's over?

Eleanor Blake, distraught after breaking up with her fiance Will, decides to do what most would scarcely dare: secretly follow him to the island hideaway where he's on holiday with the woman who took her place. But on the shimmering, sun-drenched Sicilian island of Panarea, distractions come in many forms - including her fellow hotel guest Lewis, an enigmatic Englishman with secrets of his own to protect. And then there's Frannie, a young Italian actress on the island to prepare for her first film role, who is as charming as she is beautiful. Can she really be so perfect? And shouldn't Eleanor be the first to suspect that things might not be as they seem?

The Island Hideaway is a surprising, insightful and compelling novel from the bestselling author of Since I Don't Have You.