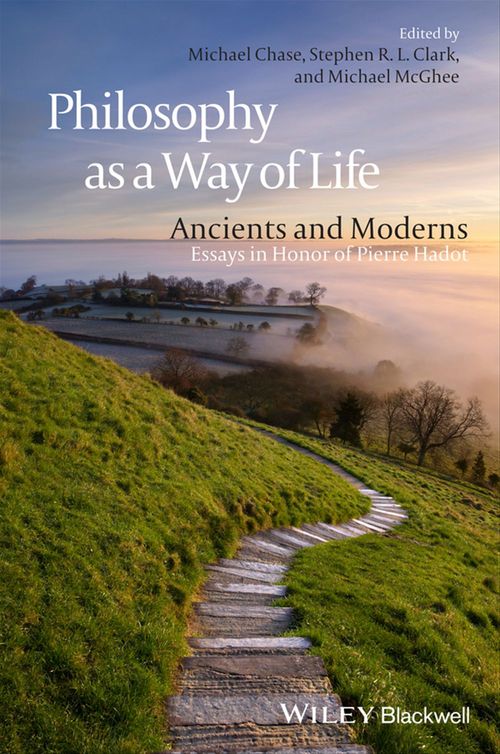 Philosophy as a Way of Life

Philosophy as a Way of Life This unique collection of essays on the late Pierre Hadot's revolutionary methodological approach to studying and practicing philosophy explores Hadot's primary conviction that philosophy itself goes beyond solving puzzles and analyzing abstract arguments. Hadot believed that philosophy is a key part of humanity's search for happiness, that it can transform our perception of the world, and thus can alter our very mode of being. His argument that the goal of philosophy is to shift our focus away from our habitual obsession with individuality, and to embrace universality and objectivity, has resonated with thinkers across the Academy - and outside it. Offering genuinely interdisciplinary analysis of Hadot's work and philosophical practice, this volume includes papers written from a gamut of philosophical, historical, and geographical perspectives. Articles address issues in the history of philosophy from Pythagoras to Descartes, by way of Islamic thought, thus corresponding to Hadot's view of the importance of philologically based analysis of ancient texts and historical contexts. Others study the presence of ideas related to, or influenced by, Hadot in contemporary thought, from Wittgenstein to Leonard Nelson, analytic philosophy, and French postmodernism. The result is a wide-ranging publication pointing to an additional "third way" alongside the traditional approaches of Continental and analytic philosophy, one that expands our horizons with secular spiritual exercises designed to enable us to be in a fuller, more authentic way.