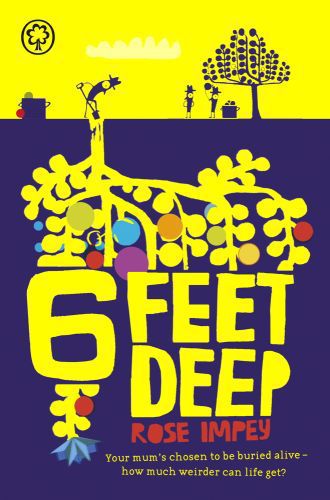 How many other boys had a mother prepared to be buried alive - just to get into the record books? Jordan suspected that only he belonged to such a odd family. And the novelty of a bit of fame and freedom had worn off long ago.

It's four months since he's seen his mum and all Jordan gets is pity from the neighbours and wisecracks at school. Even his friends seem to have changed. Plagued by nightmares, everything around Jordan is falling apart: his friends, his family, but most of all himself.