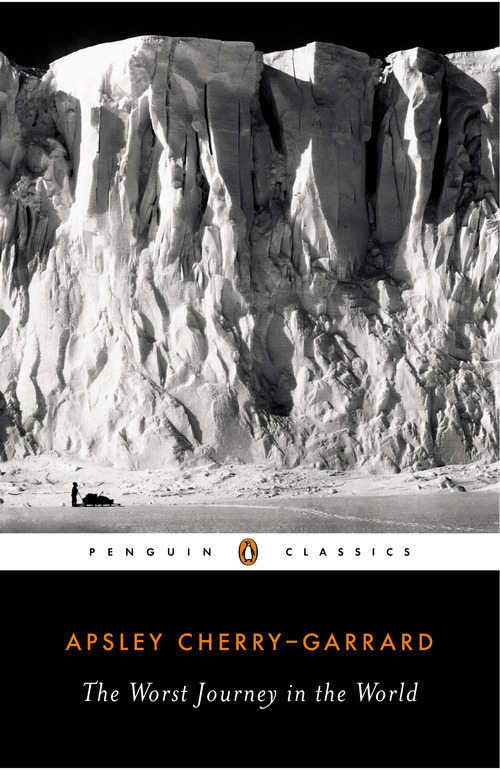 The Worst Journey in the World

The Worst Journey in the World recounts Robert Falcon Scott’s ill-fated expedition to the South Pole. Apsley Cherry-Garrard--the youngest member of Scott’s team and one of three men to make and survive the notorious Winter Journey--draws on his firsthand experiences as well as the diaries of his compatriots to create a stirring and detailed account of Scott’s legendary expedition. Cherry himself would be among the search party that discovered the corpses of Scott and his men, who had long since perished from starvation and brutal cold. It is through Cherry’s insightful narrative and keen descriptions that Scott and the other members of the expedition are fully memorialized.
First time in Penguin Classics