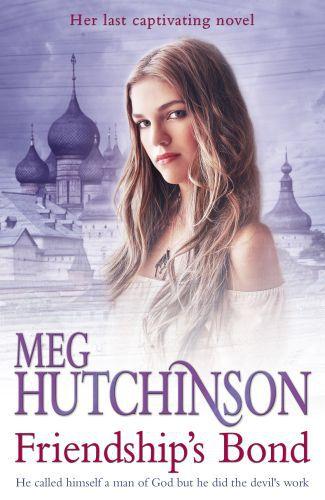 He claimed to be a man of God. But he did the devil's work.Thomas Thorpe hides his carnal desires under the mask of a pious lay preacher. When Ann Spencer rejects his advances, he evicts her from her home, claiming she is living in sin with a young man not her blood relative. But Alec is a ward, not a lover. And Ann has made a promise to her dead father that she will protect the Russian boy with her life.Taken in by kind-hearted Leah Marshall, Ann and Alec repay her by working in the dairy. The two young people become substitutes for the children Leah has lost. But Thomas Thorpe will not leave them in peace. Playing on the paranoia engendered by the Great War, he sows seeds of doubt among the good people of Wednesbury about the foreigner in their midst. Once Ann becomes an outcast, he will be able to claim her unwilling body for his evil purposes.