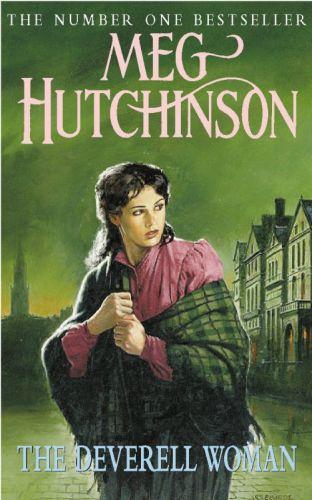 Maura Deverell is a young Irish peasant girl whose mother is dying of consumption. Their cruel landlord threatens to throw them out of their cottage unless Maura agrees to marry his young son, Liam Riordan. But before Maura can decide, she is brutally raped by Liam's brother Padraig, who gloats that once she is under their roof, Maura will be at his mercy - his sexual slave.Weak though she is, Maura's mother does not let this vicious act go unavenged. She curses the Riordans and then, on her deathbed, makes Maura promise to leave Ireland for good. Maura ends up in Birmingham, after many narrow escapes from rape and death. Even when she makes staunch friends, and discovers a protector in the shape of Aiden Shanley, she longs to go home, stopped only by her promise to her mother. Eventually the wicked Riordans meet a well deserved sticky end and Maura is persuaded to return and marry Liam after all.