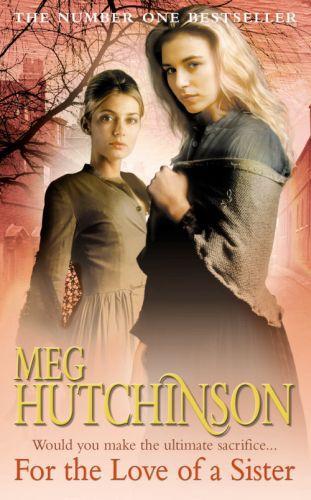 For The Love Of A Sister

When Myra Brent's sister Eden visits her at Moorcroft House, instead of being welcomed, Eden receives a stinging slap. Eden is devastated by her sister's cruel behaviour. Myra is simply trying to prevent her beloved sister from catching the predatory eye of Ava Russell, the cruel mistress of Moorcroft House. But her action is to have dire consequences. Believing herself abandoned, Eden sets off, penniless, to make her way in the world alone. Eden will enjoy the kindness of strangers; but her path will also cross that of vicious evildoers, bent only on drawing innocents into their web of depravity and corruption. And in the meantime, Myra makes the greatest sacrifice of all -- for the love of her sister.