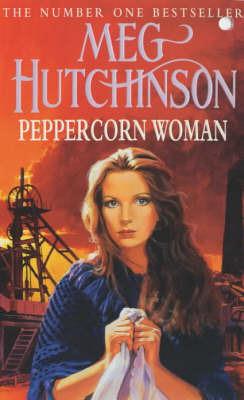 'Throw it to the dogs! Do as I say or by Christ I'll do it myself and throw you in after it!'Tyler Cadell's cruel order spells heartbreak for his wife Garnet and their new-born baby. She flees to save herself, but cannot save her child and the memory of that tragic loss haunts her days.Taken in by a band of Black Country Romanies, Garnet is touched by the warmth and generosity of the gypsy people, even if not all of them offer her an equally charitable welcome. Although loved by their leader, Judah Kane, Garnet moves on once she has regained her strength and determines to take revenge on her husband. Meanwhile Tyler has assumed the role of grieving widower in order to ally his fortune with that of Lady Olivia Denton: the reappearance of his legal wife would be a major inconvenience. Indulging his voracious sexual appetite with the sensual gypsy girl, Marisa, Tyler learns of Garnet's whereabouts and determines to be rid of her once and for all.