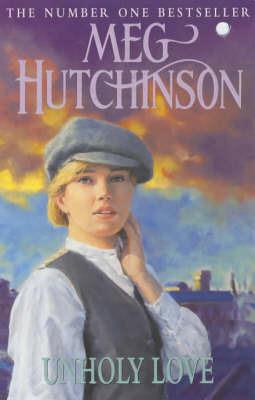 Young Philippa Cranley is living a lie. Her tyrannical father Archer forces her to masquerade as a man in order to comply with the terms of her maternal grandfather's Will, and enable him to inherit the glassworks. By threatening her fragile mother with imprisonment in a mental institution, he forces Philippa to become Philip, wearing men's clothes and unable to reveal her identity to anyone.To increase her humiliation, Archer Cranley forces 'Philip' to do a stint in the glassworks, which puts her in danger from her rough co-workers as well as from the machinery itself. There the girl is befriended by Joshua Fairley, whose pity is aroused by the gentle 'lad'. But soon Joshua finds his feelings for 'Philip' are more than just pity, and is tormented by the thought that he is being tempted into a homosexual relationship. Luckily, by the end of the novel Philippa is able to reveal the truth and marry Joshua.