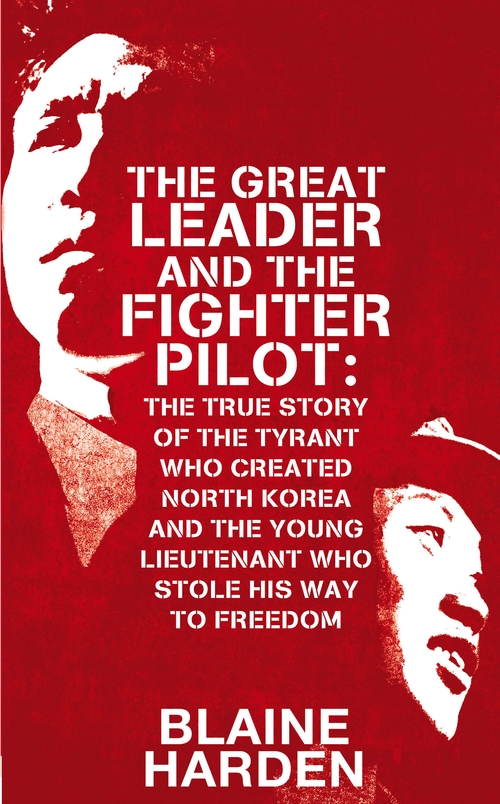 The Great Leader and the Fighter Pilot

An ambitious and gripping exploration of the world's most secretive state through the intertwined lives of two North Koreans, one infamous, one obscure: Kim Il Sung, the former North Korean leader and No Kum Sok, once the state's youngest jet fighter pilot. Shortly before the Korean War ended, their paths crossed. Kim Il Sung congratulated No Kum Sok on his flying skill and courage, but just a few months later, No Kum Sok stole a Soviet-made MiG-15 and escaped to a US airfield in South Korea.

This non-fiction thriller digs deeply into the character of the Kim family dictatorship. Both an irresistible adventure story and an authoritative guide to the notorious state, The Great Leader and the Fighter Pilot explains why North Korea remains so isolated, why it created and maintains its concentration camps, and why it is still so angry at the western world.

'Harden's book, besides being a gripping story, unsparingly told, carries a freight of intelligence about this black hole of a country' New York Times on Escape from Camp 14