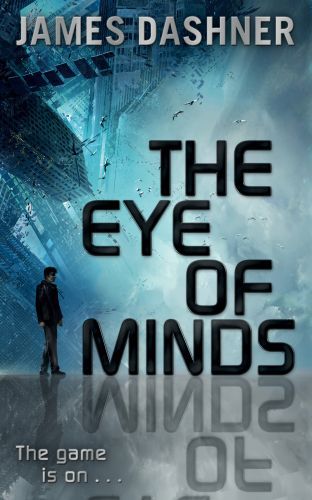 Mortality Doctrine: The Eye of Minds

From James Dashner, the author of the New York Times bestselling Maze Runner series, comes an edge-of-your seat adventure. The Eye of Minds is the first book in The Mortality Doctrine, a series set in a world of hyperadvanced technology, cyberterrorists, and gaming beyond your wildest dreams . . . and your worst nightmares.To catch a hacker, you need a hacker.For Michael and the other gamers, the VirtNet can make your wildest fantasies become real. And the more hacking skills you have, the more fun. Who wants to play by the rules anyway?But some rules were made for a reason. One gamer has been taking people hostage inside the VirtNet with horrific consequences.The government needs Michael to track down the rogue gamer, but the risk is enormous and the line between game and reality could be blurred forever . . .