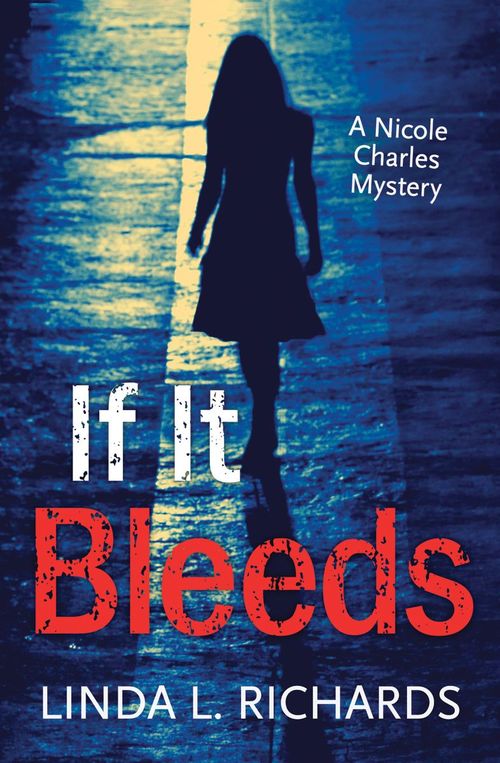 Nicole Charles didn't go to journalism school to become a gossip columnist, but the job fell into her lap right out of school and her immigrant work ethic just won't let her quit to find something she'd like better. It's a good job, but she struggles with the stigma attached to her position by other reporters. More than anything, she wants to be a real reporter, but it looks like she's never going to get a chance.
Then one night while covering a gallery opening, she discovers a dead body in a dark alley. An upand- coming artist has been stabbed in the throat with an antique icepick. Nicole is right in the middle of the biggest story of the year. It's the chance of a lifetime. Too bad someone had to die to make it happen.
If It Bleeds is the first novel in a series of mysteries featuring rookie reporter Nicole Charles.