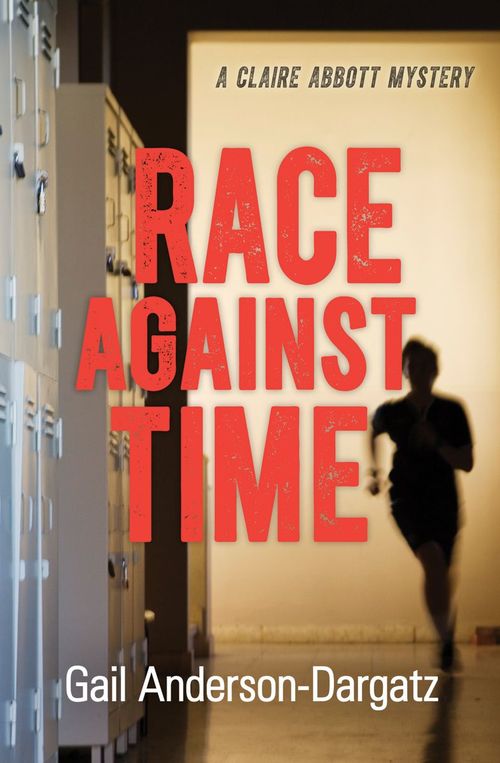 Small-town reporter Claire Abbott wakes from a nightmare, convinced a bomb will go off in the local school. And then, strangely enough, there really is a bomb scare. After the school is cleared by police and their sniffer dog, Claire is certain the threat isn't over. People are behaving strangely. Claire believes a bomber will attack the school. But when? And who is the bomber? Claire must track down the culprit and stop him before the bomb goes off.
Race Against Time is the third novel in a series of mysteries featuring journalist and sleuth Claire Abbott.