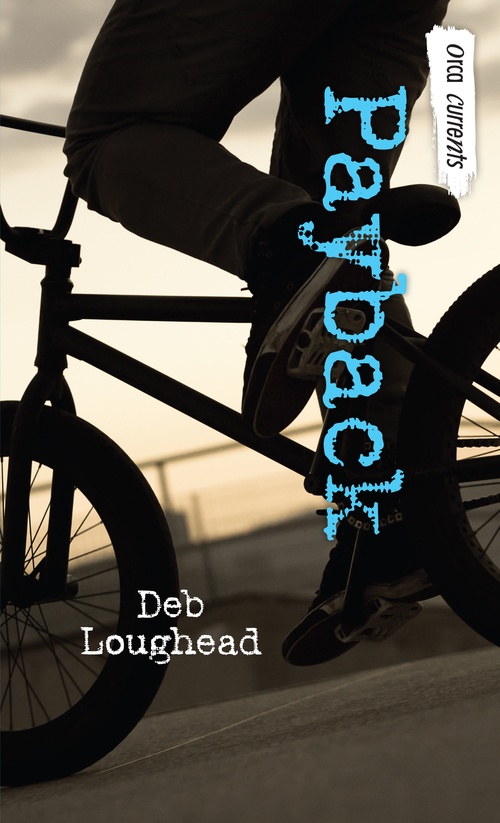 Dylan O'Connor is in trouble again. While riding his bike home after dark, he has a run-in with a truck but doesn't give it a second thought until police show up at his door the next day. CCTV cameras put Dylan at the scene of a crime, and when the police question him, Dylan realizes he was an inadvertent witness. But he doesn't tell them the driver of the truck was Jeff Walker, a nasty piece of work. Dylan knows it's in his best interests to keep his mouth shut. Then he starts getting stalked by Jeff's weirdo sidekick, Eliot Barnes, a classmate of Dylan's. Is Eliot trying to protect Dylan, or is he making sure he stays silent?
This is the fourth story featuring Dylan O'Connor after The Snowball Effect, Caught in the Act, and Rise of the Zombie Scarecrows.