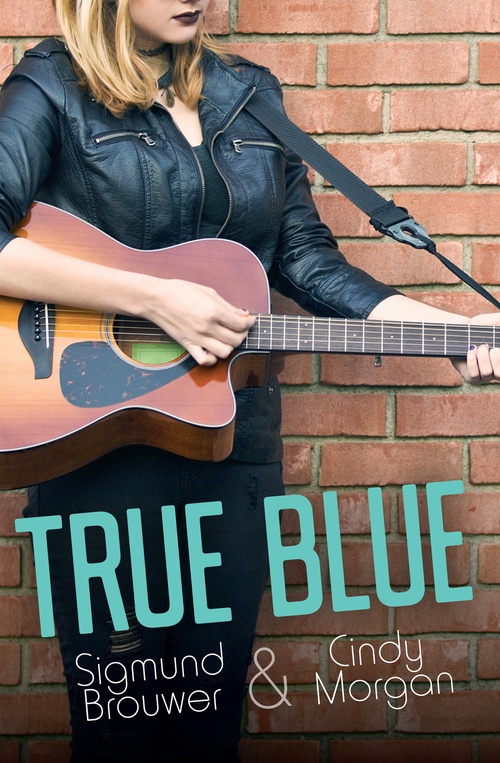 Elle is on the road as an opening act for Johnny James, the biggest star in country music. Touring is everything she's ever dreamed of, but it has unexpected downsides: crazy fans, jealous backup singers, weird rules on the tour bus. But when something goes terribly wrong during a performance, Elle struggles to figure out how she can make things right with her fans, her father, her record company and with her friend Webb.
True Blue continues the story that began in Billboard Express.