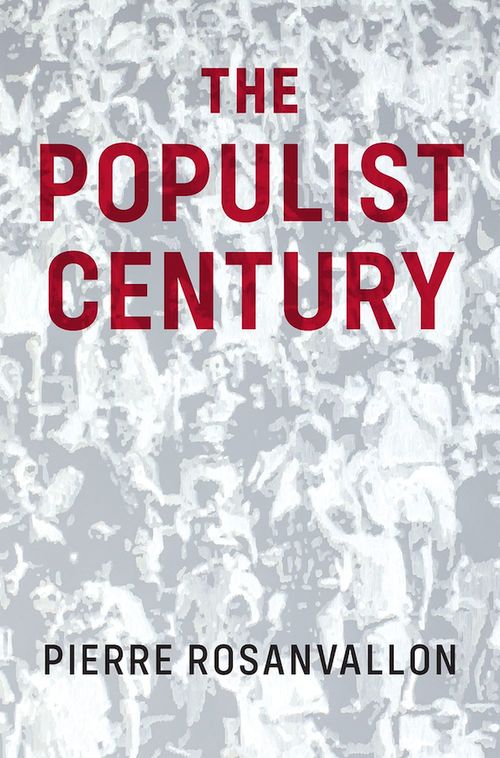 Populism is an expression of anger; its appeal stems from being presented as the solution to disorder in our times. The vision of democracy, society, and the economy it offers is coherent and attractive. At a time when the words and slogans of the left have lost much of their power to inspire, Pierre Rosanvallon takes populism for what it is: the rising ideology of the twenty-first century. In The Populist Century he develops a rigorous theoretical account of populism, distinguishing five key features that make up populist political culture; he retraces its history in modern democracies from the mid-nineteenth century to the present; and he offers a well-reasoned critique of populism, outlining a robust democratic alternative. This wide-ranging and insightful account of the theory and practice of populism will be of great interest to students and scholars in politics and the social sciences and to anyone concerned with the key political questions of our time.