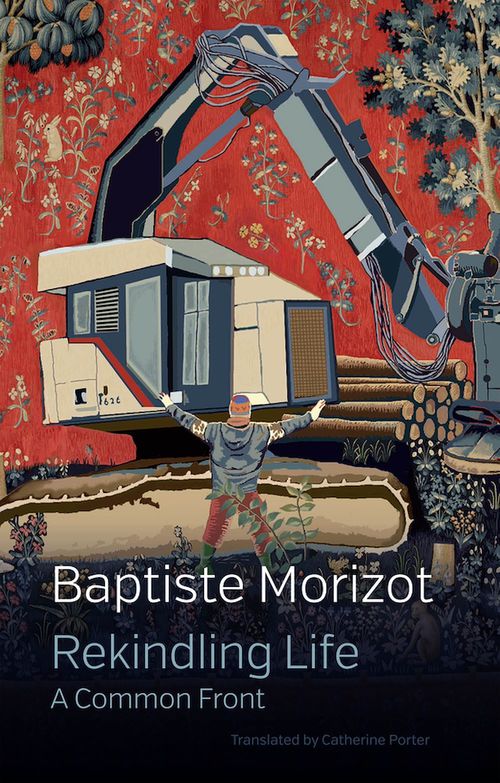 As the environmental crisis accelerates, we can easily feel overwhelmed, but our feeling of powerlessness is partly due to a misunderstanding of the natural world. We tend to think of nature as a cathedral on fire, like Notre Dame engulfed in flames. But the living world is not a cathedral on fire – if it were, the battle would already be lost. The living world is itself a fire that reconstitutes itself continuously and creates countless forms of life as soon as we leave it the space and time to do so. So the problem we face today is not to stop the fire – rather, it is how to defend and rekindle the embers of life that are all around us.
Drawing lessons from conservationist initiatives aimed at allowing the natural forces of forests to take over again through a process of free evolution, and from agro-ecological farming initiatives which make lands hospitable for wildlife, Baptiste Morizot shows how specific actions can release the prodigality of life, its jungle-like power to regenerate itself. Actions like these are possible because the power of the living world lies in its abundance and creativity: the biosphere is a living fire that covers the earth, and it can always start up again if we know how to defend and kindle its embers.