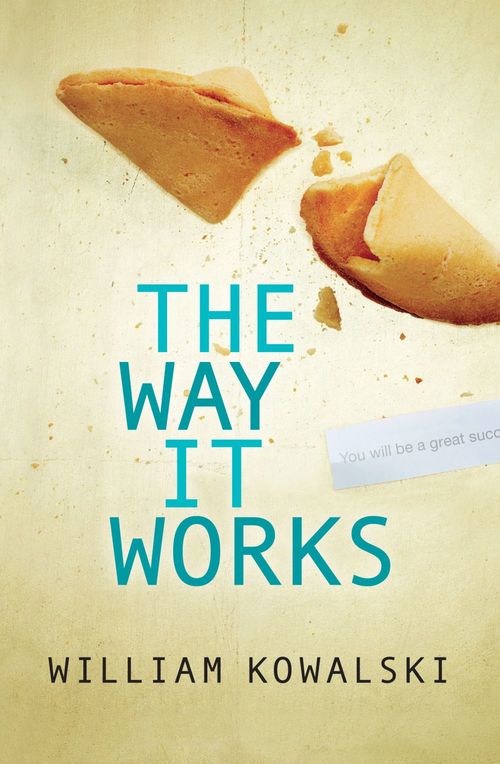 The Way It Works

Walter Davis is young, handsome, intelligent, dynamic and personable. The product of a bi-racial marriage but abandoned by his father as a young child, he prides himself on three things: his drive to succeed, his fine clothes and never having been late for anything in his life. Walter is also homeless. The medical expenses that came with his mother's brief and unsuccessful battle against cancer have left him destitute. Still, ever the optimist, Walter believes that if he lives in his car for a few months, he will have the time he needs to find a good job in the business world and turn his life around. His situation gets more complicated when he finds himself attracted to a girl he meets at the mailing center where he keeps a post box. But trying to impress a girl when you have no fixed address proves difficult, and when he's caught in a lie, she shuns his company. Walter's struggles grow when his car is impounded and he can't afford to pay the fine. Only resilience, ingenuity and his drive to succeed can bring Walter back from the brink of despair.