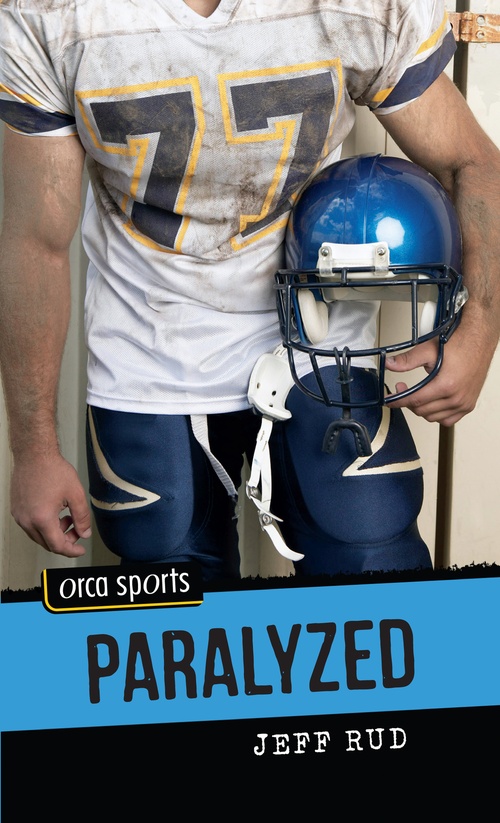 Linebacker Reggie Scott is forced to deal with the repercussions of an incident that shakes his belief in the game he loves. When he is persecuted by angry fans for being a "dirty" player, Reggie is forced to confront his own guilt and decide whether he can continue to play his senior season and beyond.