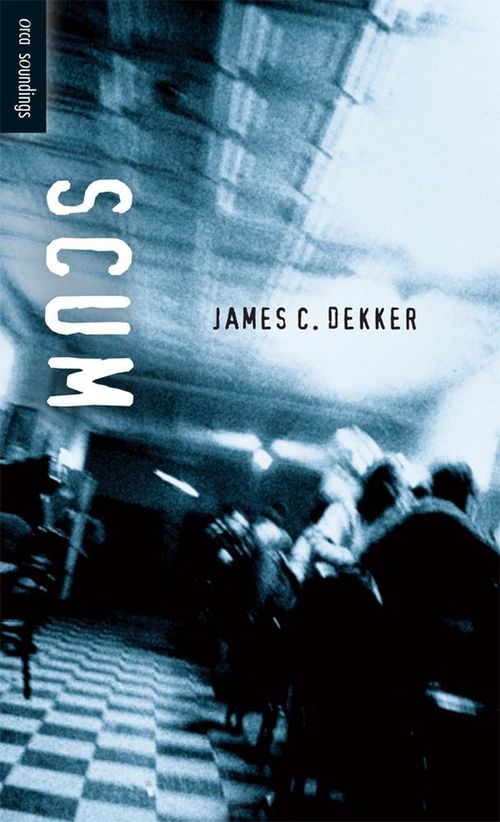 Megan's brother Danny is dead. Killed in an apparent robbery in a bar. It seems like a terrible but simple case of mistaken identity, of being in the wrong place at the wrong time. But as the truth comes out, Megan realizes that Danny was "known to police." He was in much deeper than she realized, and the police are not motivated to solve the crime. As Megan watches her family self-destruct, she decides she has to find the truth. But the truth is hard to come by, and there are people who will kill to keep it hidden.