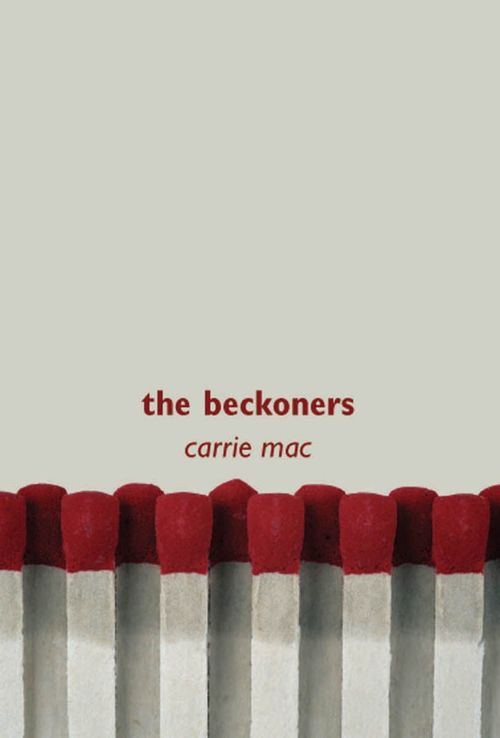 When her mother suddenly moves them to a new town, Zoe is unhappy about leaving behind what passes for a normal life. And when the first person she meets turns out to be Beck, who rules her new school with a mixture of intimidation and outright violence, she is dismayed. But she has no idea how bad things will get. Unsure of herself and merely trying to fit in, Zoe is initiated, painfully, into the Beckoners, a twisted group of girls whose main purpose is to stay on top by whatever means necessary. Help comes from unlikely quarters as Zoe struggles to tear loose from the Beckoners without becoming a target herself, while also trying to save April—or Dog, as she is called—from further torment. A chilling portrait of the bullying and violence that is all too common in schools, The Beckoners illustrates the lure of becoming tormentor rather than victim, and the terrible price that can be exacted for standing up for what is right.