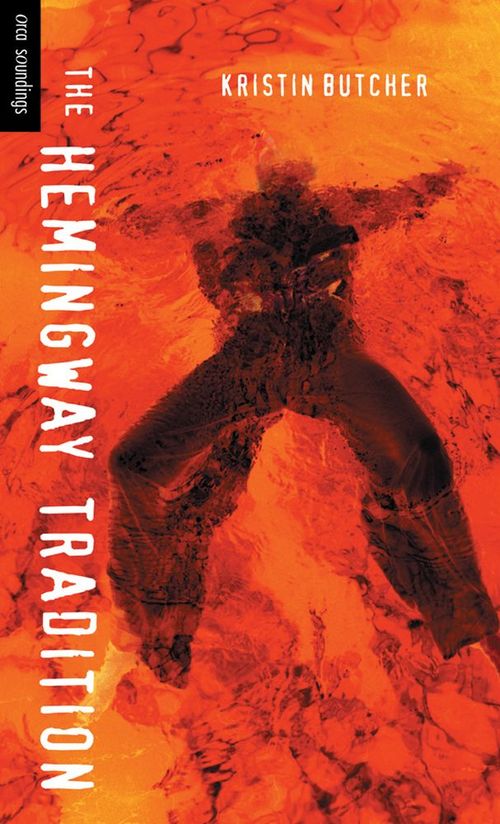 Shaw Sebring is sixteen and trying desperately to understand and accept his father's recent suicide. Moving with his mother halfway across the county in an effort to distance themselves from the awful truth, Shaw lands in a new school and finds that the ghost of his father, a best-selling author, has followed him. Determined that he will not follow in his father's footsteps Shaw tries to chart his own course, until circumstances force him to accept that where--and who--we come from have an impact on what we become.