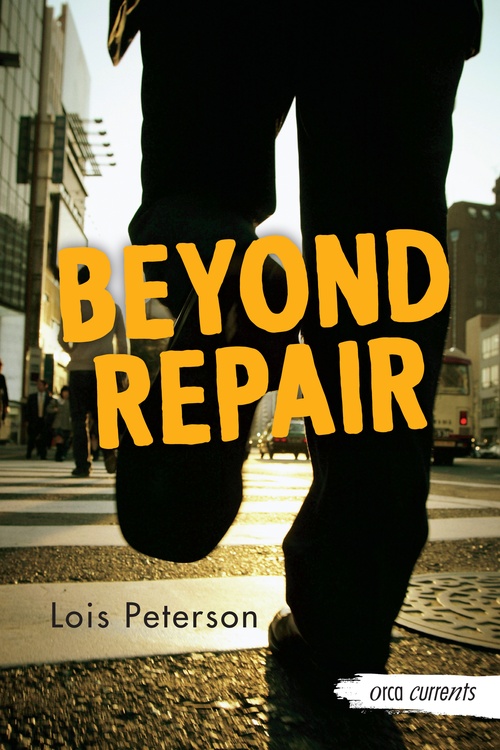 As much as life has irrevocably changed since the death of his father, much has stayed the same for Cam. He's always had a great deal of responsibility around the house, but the burden is heavier now in combination with the load of grief he's been carrying. After the man who was driving the truck that killed his father turns up at the end of the driveway, Cam feels pressure to keep his family safe as well. He starts to see the man everywhere: at his work, in stores, at his sister's school. Cam needs to know what the man wants from his family, and he starts following his father's killer in search of answers.