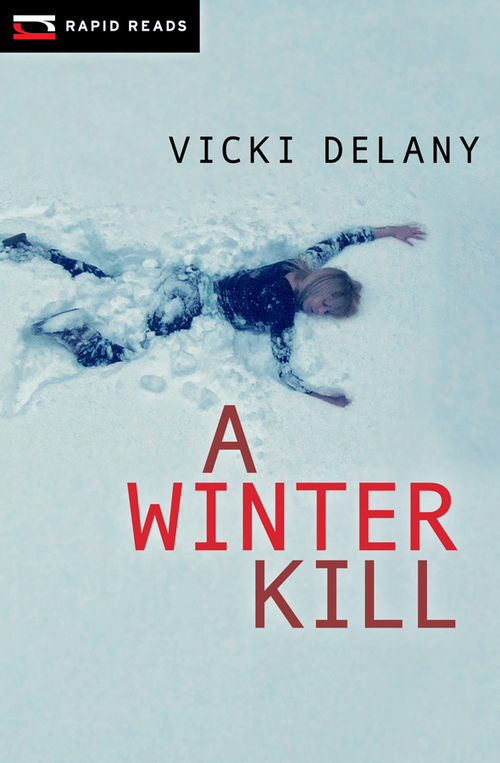 Nicole Patterson is a young, green and very eager probationary constable with the Ontario Provincial Police. Although she spends much of her time breaking up bar fights, giving out traffic tickets and finding lost kids, she dreams of one day becoming a detective.
Late one bitterly cold winter night, she comes across the body of a young woman lying on the edge of a snow-covered field on the outskirts of town. The girl appears to have been strangled. Nicole recognizes the victim as a local high school student with a somewhat sullied reputation, the daughter of the town drunk. Though both under-qualified and unauthorized, Nicole feels compelled to throw herself into the murder investigation.
Was the murdered girl really as promiscuous as her classmates described or the victim of bullying? What was her relationship with the star of the football team? And what is the significance of the ring with the large blue stone found near her body?
Is Nicole Patterson herself heading for trouble by pretending to be a detective?