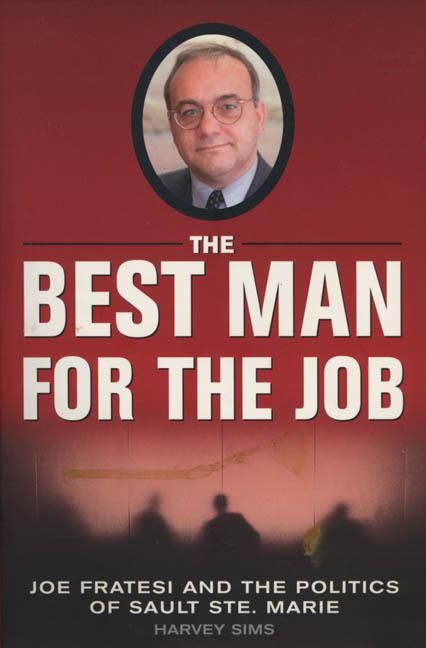 Best Man For The Job, The

What happens when the mayor of Sault Ste. Marie decides one day to become the city administrator, then breaks the law half a dozen times while getting the job? He keeps it of course, with the full support of the majority of the community, because he is The Best Man for the Job. This compelling book explores the why and the how of civic corruption in a Northern Ontario city. The story begins in the late 1980s, when the official languages policies of Pierre Trudeau, Brian Mulroney, and David Peterson collided with the Sault's deep-rooted resistance to bilingualism. The man at the centre of the uproar over the city's infamous English-only resolution was Mayor Joe Fratesi, whose unwavering support for the resolution made him a wildly popular local hero. Unfortunately for him, it also killed any chance of his being appointed a judge, which sent him looking in other directions for career advancement. In 1995 he spotted another job he wanted, this one under the control of the city council he had dominated for years. He went  for it, breaking the law repeatedly in the process, plunging the Sault into a bitter two-and-a-half year political and legal battle over ethics in public office. Harvey Sims was one of the Sault residents who fought Fratesi's appointment through the court system. In The Best Man for the Job,  he provides a sobering account of his home town's dysfunctional politics, greed, intimidation, lawbreaking, and contempt for basic standards in public office.