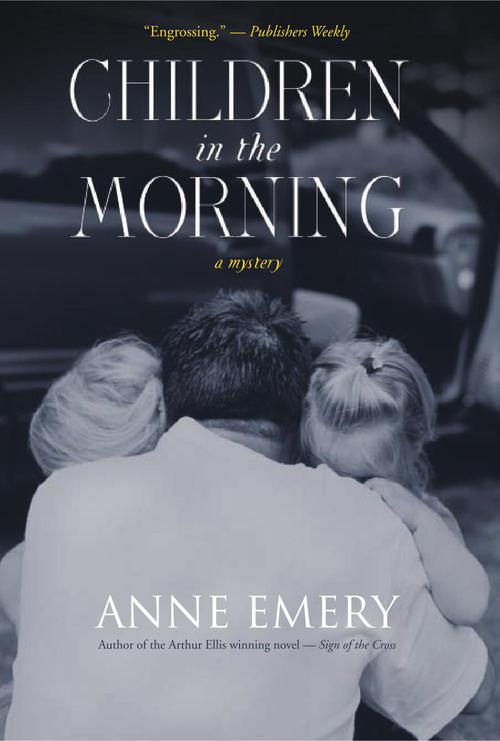 Children in the Morning

Beau Delaney is a bit of a showboat, a prominent lawyer whose exploits have become the subject of a Hollywood film. He's also the father of ten children (many adopted). Now he's charged with the murder of his wife, Peggy. It's another hard case for lawyer and bluesman Monty Collins. His client is keeping secrets; a mysterious eleventh child turns up and demands to take part in the trial; and the last words anyone heard from Peggy were "the Hells Angels!"

Monty isn't alone in trying to save Delaney from life in prison, and save his sprawling family from breaking up. Monty's pal, Father Brennan Burke, has a hand in the investigation, too. But Burke is also lending a hand to Monty's estranged wife, Maura. And the priest finds himself burdened with unwelcome secrets of his own when Maura's old flame arrives on the scene and threatens to turn her world upside down.

Watching all this through the eyes of a child is Monty and Maura's little girl, Normie. Like her spooky grandmother in Cape Breton, Normie has the gift of second sight. When she starts having visions that seem to involve Beau Delaney, she can't tell whether they reflect something he's done in the past, or something he might do in the future. We hear the story from two points of view, experience and innocence, Monty and Normie, and ask ourselves which of them will be first to uncover the truth about Beau Delaney.

Children in the Morning is the fifth book in Emery's acclaimed series featuring Monty Collins.