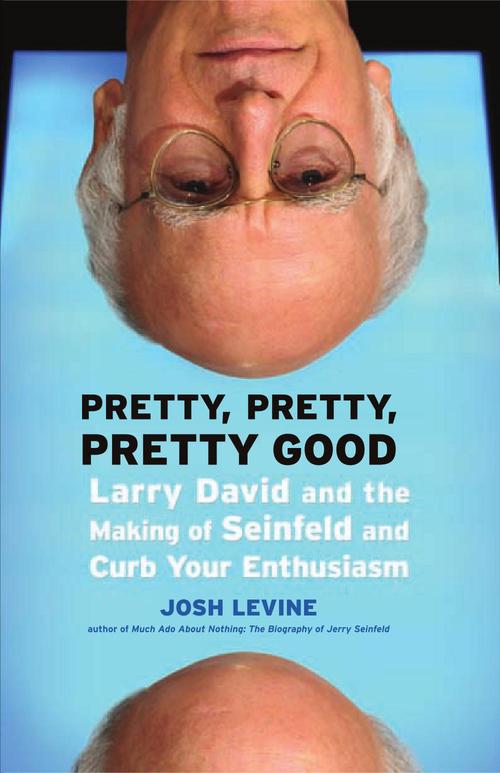 ?As a comedian, then producer of Seinfeld, and now the creator and star of Curb Your Enthusiasm, Larry David has a fanatical following. In his early stand-up days, if he walked on stage and didn't like the crowd, he would walk off. Together with Jerry Seinfeld, he pitched NBC on a sitcom where nothing happens. A whole show could be about waiting in line at a Chinese restaurant. And somehow Seinfeld became the most successful comedy show of all time.

After nine years of writing and producing Seinfeld, and after making a huge amount of money, Larry David began to create a new show for HBO. Without much separation between himself and the character he plays, Curb follows the daily routines of Larry David. Being politically correct is far from Larry's mind, and the audience cringes as he berates, torments, and blusters his way into the hearts of TV watchers.

Follow the early exploits of Larry's stand-up career, his days writing for Seinfeld, and learn how Curb was conceived and developed. Pretty, Pretty, Pretty Good - titled after Larry's key catchphrase - also explores Larry's on- and off-screen relationships with famous pals like Richard Lewis, Ted Danson, Mary Steenburgen, and the cast of Seinfeld, and contains an in-depth episode guide to Curb Your Enthusiasm.