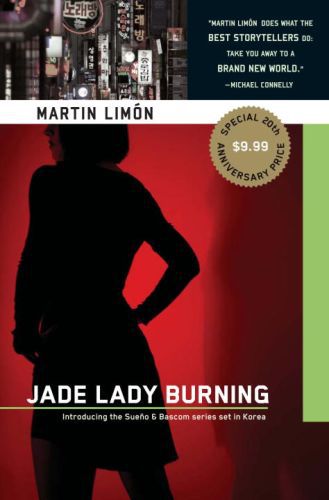 Almost twenty years after the end of the Korean War, the U.S. Military is still present throughout South Korea, and tensions run high. Koreans look for any opportunity to hate the soldiers who drink at their bars and carouse with their women. When Pak Ok-Suk, a young Korean woman, is found brutally murdered in a torched apartment in the Itaewon red-light district of Seoul, it looks like it might be the work of her American soldier boyfriend. Sergeants George Sueño and Ernie Bascom, Military Police for the U.S. 8th Army, are assigned to the case, but they have nothing to go on other than a tenuous connection to an infamous prostitute. As repressed resentments erupt around them, the pair sets out on an increasingly dangerous quest to find evidence that will absolve their countryman.
From the Trade Paperback edition.