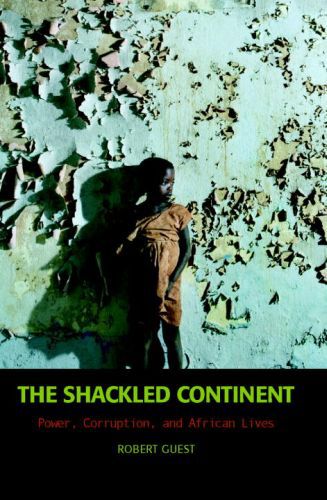 A former Africa editor for The Economist, Robert Guest addresses the troubled continent's thorniest problems: war, AIDS, and above all, poverty. Newly updated with a preface that considers political and economic developments of the past six years, The Shackled Continentis engrossing, highly readable, and as entertaining as it is tragic.
Guest pulls the veil off the corruption and intrigue that cripple so many African nations, posing a provocative theory that Africans have been impoverished largely by their own leaders' abuses of power. From the minefields of Angola to the barren wheat fields of Zimbabwe, Guest gathers startling evidence of the misery African leaders have inflicted on their people. But he finds elusive success stories and examples of the resilience and resourcefulness of individual Africans, too; from these, he draws hope that the continent will eventually prosper. Guest offers choices both commonsense and controversial for Africans and for those in the West who wish Africa well.