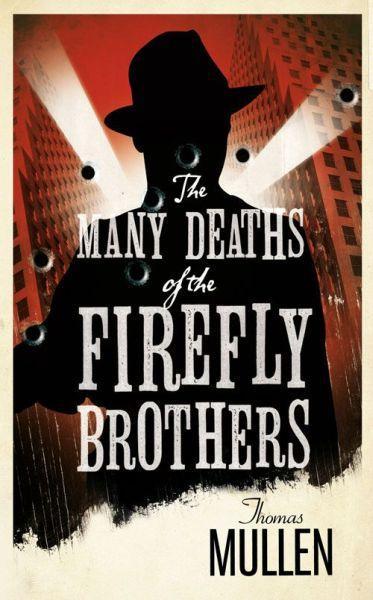 The Many Deaths of the Firefly Brothers

BONUS: This edition contains a The Many Deaths of the Firefly Brothers discussion guide.
In award-winning author Thomas Mullen’s evocative and spirited novel, we follow the Depression-era adventures of Jason and Whit Fireson--bank robbers known as the Firefly Brothers by an adoring public that worships their acts as heroic counterpunches thrown at a broken system. Late one night in August 1934, following a yearlong crime spree across the Midwest, the Firefly Brothers are forced into a police shootout and die in a hail of bullets. Or do they? Jason and Whit’s girlfriends--Darcy, a wealthy socialite, and Veronica, a hardened survivor--struggle between grief and an unyielding belief that the Firesons are alive. Wild rumors spread that the bandits are still at large. Through it all, the Firefly Brothers remain as charismatic, unflappable, and as mythical as the American dream itself, racing to find the women they love and to make sense of a world in which all has come unmoored.
Look for special features inside.
Join the Circle for author chats and more.
RandomHouseReadersCircle.com