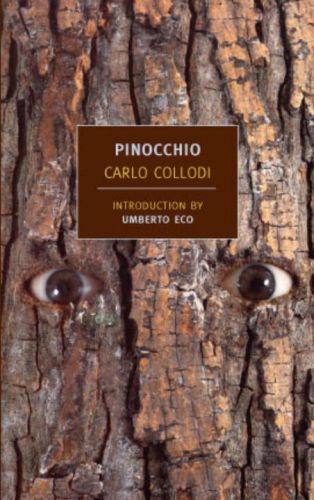 Though one of the best-known books in the world, Pinocchioat the same time remains unknown--linked in many minds to the Walt Disney movie that bears little relation to Carlo Collodi’s splendid original. That story is of course about a puppet who, after many trials, succeeds in becoming a “real boy.” Yet it is hardly a sentimental or morally improving tale. To the contrary, Pinocchio is one of the great subversives of the written page, a madcap genius hurtled along at the pleasure and mercy of his desires, a renegade who in many ways resembles his near contemporary Huck Finn.
Pinocchio the novel, no less than Pinocchio the character, is one of the great inventions of modern literature. A sublime anomaly, the book merges the traditions of the picaresque, of street theater, and of folk and fairy tales into a work that is at once adventure, satire, and a powerful enchantment that anticipates surrealism and magical realism. Thronged with memorable characters and composed with the fluid but inevitable logic of a dream, Pinocchio is an endlessly fascinating work that is essential equipment for life.