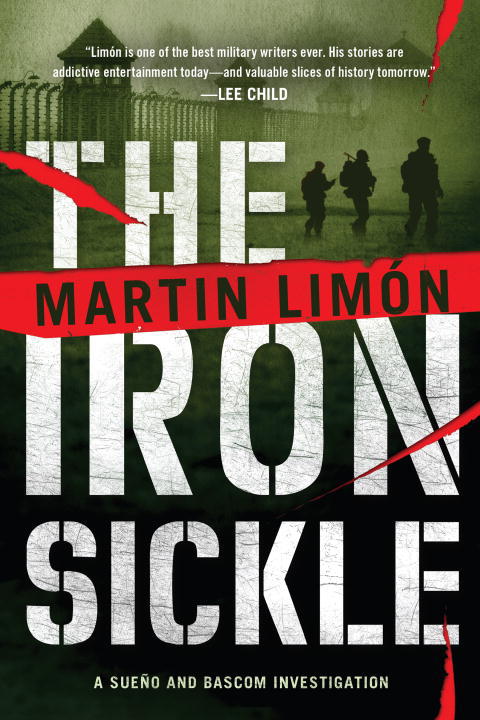 When a U.S. Army Claims officer is murdered in grizzly fashion the roustabout duo of George Sueño and Ernie Bascom have to go against orders to track a calculating killer and author Martin Limón proves once again why he is hailed by his peers as one of the greatest military writers of all time.
Early one rainy morning, the head of the 8th United States Army Claims Office in Seoul, South Korea, is brutally murdered by a Korean man in a trench coat with a small iron sickle hidden in his sleeve. The attack is a complete surprise, carefully planned and clinically executed. How did this unidentified Korean civilian get onto the tightly controlled US Army base? And why attack the claims officer--is there an unsettled grudge, a claim of damages that was rejected by the US Army?
Against orders, CID agents George Sueño and Ernie Bascom start to investigate. Somehow, no one they speak to has been interviewed yet. The 8th Army isn't great at solving cases, but they aren't usually this bad, either. George and Ernie begin to suspect that someone doesnt want the case solved.
From the Hardcover edition.