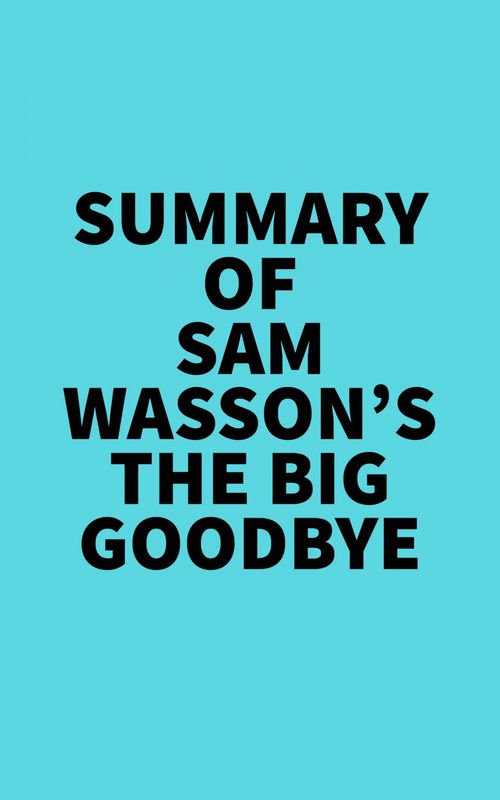 Please note: This is a companion version & not the original book.

#1 Roman Polanski knew that his attraction to Sharon Tate, or any woman, stirred in him feelings of terrible sorrow as ancient as long-lost wars. He knew the reasons behind it, and he didn't like it, but it made sense.

#2 Sharon was a dutiful daughter who loved to cook and help her parents. She was twenty-three when she signed with Ransohoff. She had been seeing someone, Jay Sebring, a hairstylist to the stars, for about three years.

#3 Roman had done acid once or twice. He had a date named Sharon, who was an angel. She was fantastic, and he was in love with her. But he was doomed by the possibility of recurrence, because he knew that could happen again.

#4 Roman's father, Ryszard, moved the family to Kraków in 1936. In 1939, the Germans occupied Warsaw. Roman and his sister clung to their mother, while their father did nothing.