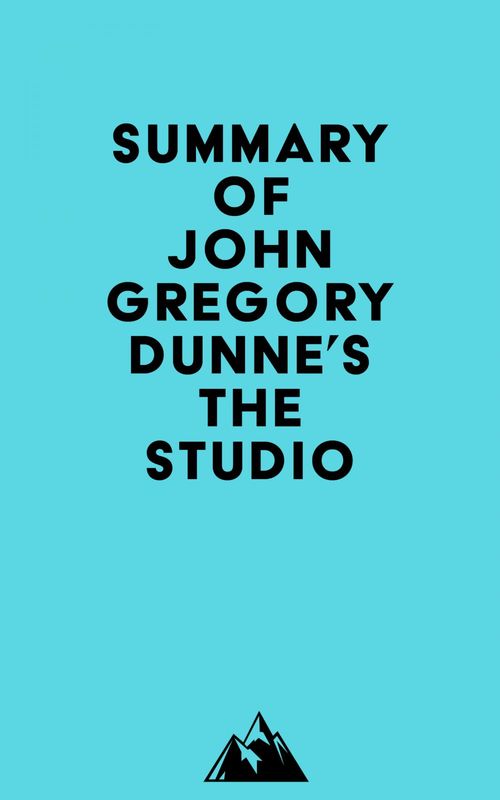 Please note: This is a companion version & not the original book.

#1 The elder Zanuck, Darryl, was chairman of the board of directors of the Twentieth Century Fox Film Corporation and the Studio's Los Angeles-based executive vice president in charge of world-wide production. He was also wearing sunglasses and smoking a large black cigar.

#2 The turnaround of the Twentieth Century Fox Film Corporation interested me, as it seemed to demonstrate the modus operandi of all studios, and the ethic of the motion picture people.

#3 The motion picture ethic affects not only movie people but almost everyone living in the United States today. By adolescence, children have been programmed with a set of responses and life lessons learned mostly from movies, television, and the recording industry.

#4 Richard Zanuck, the head of Fox, is a traffic manager. He does not assemble a package of story, talent, director, and producer, but rather is presented with one, take it or leave it. If he takes, which means putting up the money and providing the facilities, he risks losing his job.