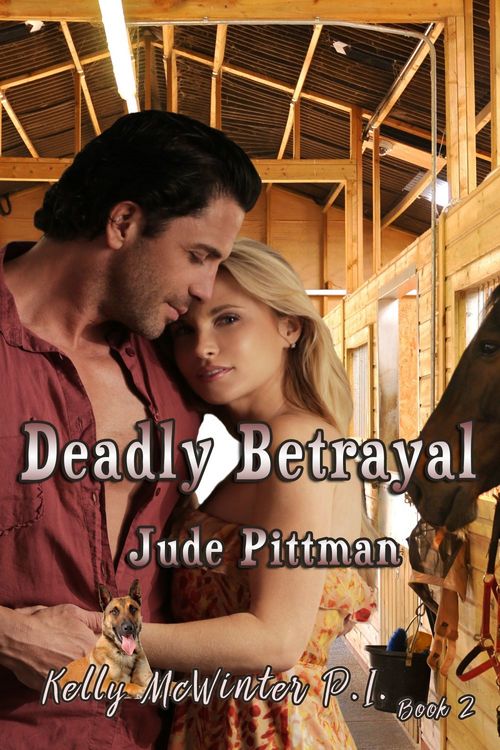 A Murder State My Mind, The saying haunts you , like the song, Texas on My MInd -- Deadly Secrets: A retired cop who suffered a personal tragedy is coming to grips with his grief and considering returning to law enforcement. That decision escalates when he finds a friend murdered. Coincidences, the emergence of a secret life, a treasure, an heiress searching for her birth mother and the ulterior motives of some regular citizens all have Kelly McWinter scrambling to uncover the truth before his best friend ends up behind bars. Deadly Betrayal: With his new PI license, and an arrangement to help out Augustus Graham at the Fort Worth PD, whenever needed, Kelly McWinter is back in the saddle again. Just in time to catch a call from good friend Stella Davis. Stella's niece Marcy is an up and coming young singer from Nashville and she's pregnant. The married lover is a playboy named Alex Wyatt and Stella's afraid Marcy is about to get hung out to dry. Kelly agrees to look into the case and heads for Houston to meet up with Stella. Deadly Consequences: Two Texans, Cam Belscher and feisty redhead Stella Davis have picked a remote lodge in Oregon to tie the knot. Flash forward to the middle of the night. The sound of lodge owner Bubba Tate banging away on the cabin door is enough to put a damper on any honeymoon, and when the reason for Bubba's late night intrusion turns out to be murder at Gillian's riding stable in Fort Worth, the wedding trip is over.