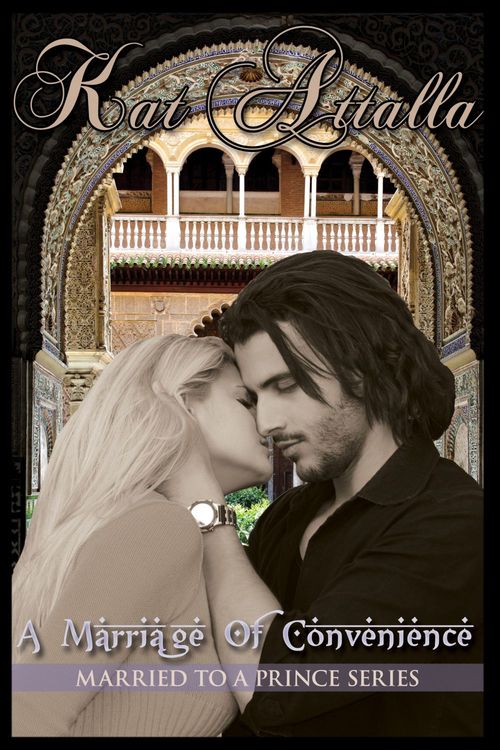 A Marriage of Convenience

With oil wells springing up like weeds and the Bedouins getting restless, what's a modern Nadiarian prince to do? Before he can deal with domestic issues Prince Yousef A'del Sharif must deal with the arrival if his college sweetheart, Honor McPherson. Their passionate affair lasted through his year of graduate school at Harvard. But when it came time to return to the oil-rich nation, Honor wasn't ready to follow. He took her reluctance for rejection and they parted ways. One year later Honor hesitantly touches down in Nadiar to be with her ailing father, who works for the royal family. And she has reason to be nervous. Yousef left her with more than a broken heart. She has his son. Yousef is livid and wants revenge. But to insure his parental rights with the child, he must instead convince her to marry him by any means necessary. But can he win over her heart when he played on her deepest fears to make her stay?