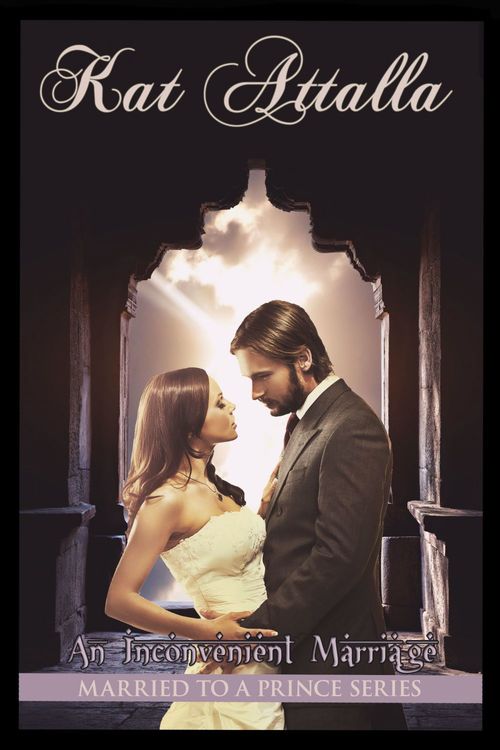 Prince Samir A'Del Sharif is a sexy, sarcastic, bad boy and more trouble than ultraconservative Delilah Jordan has ever known When she was a child, Delilah Jordan's Nadiarian father signed a marriage contract from his deathbed to ensure his daughter's future. Her outraged American mother whisks her back to the states and never says a word. Years later she discovers that the contract was never dissolved. Shocked, but sure her husband will not want to be married either she set out for Nadiar to end her inconvenient marriage. She doesn't count on her attraction to her husband. Prince Samir A'Del Sharif is also stunned to discover that the marriage is still valid. The last thing the cynical playboy wants is a wife-- even if she is a sensual beauty. Honor bound by a promise made to her hero-father, he cannot give her the quiet divorce she seeks. If she convinces her family to allow him out of the arrangement he will grant her request. But after waiting twenty years for the return of her granddaughter the matriarch of the family will never agree to anything that takes Delilah away from them again.