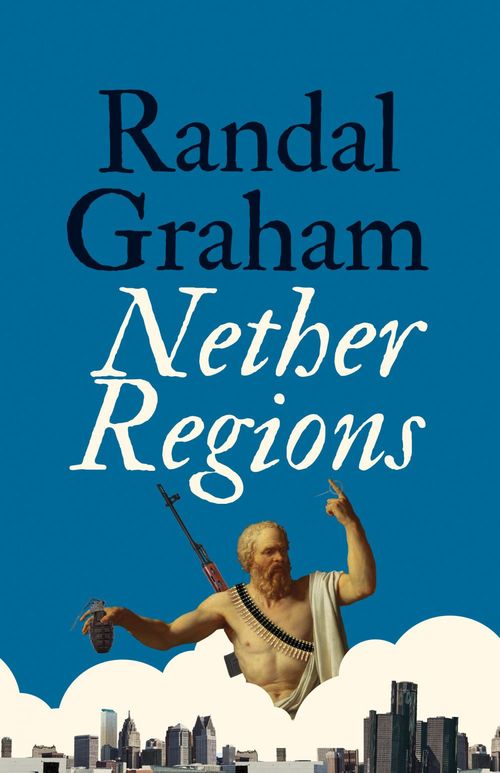 Gear up for laughter in the hereafter as Socrates sets out to assassinate every soul who can remember the mortal world
"Filled with wordplay to die for, Randal Graham's latest dizzying, irresistible life-after-death satire tackles perennial existential questions with humor and hunger." - Foreword Reviews on Afterlife Crisis
What do you get when a narcissistic megalomaniac plagued by daddy issues leads a horde of angry zealots, xenophobes, and ornery incels on a crusade to Make the Afterlife Great Again? You get an out-of-this-world adventure in which history's greatest minds face an apocalypse that could make Armageddon look like a cotillion.
You also get Nether Regions, the third installment of Randal Graham's Beforelife Series. Picking up the threads of Beforelife and Afterlife Crisis, Nether Regions reveals what happens when two of the afterlife's best-known residents have a baby: the first one born in the hereafter. That baby holds a secret - one that sets off an adventure featuring Socrates, Albert Einstein, Nostradamus, Elizabeth I, Sigmund Freud, Neferneferuaten, and at least 200 Napoleons, all doing their level best to keep the afterlife from turning into hell.