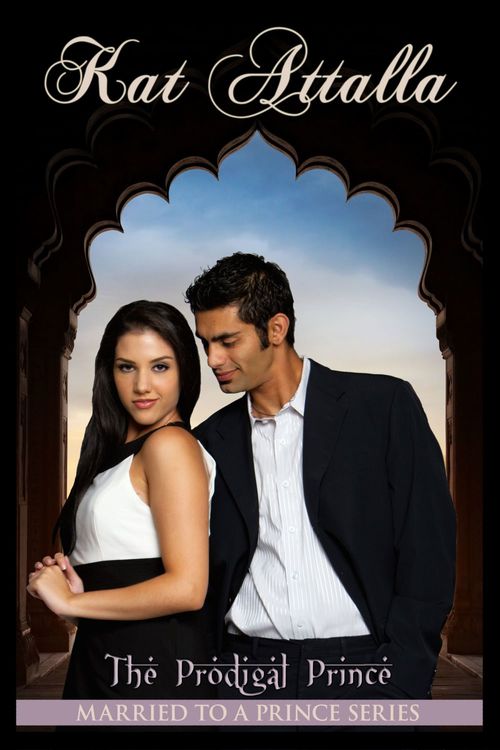 With seven older brothers, Rashid Mansour Khalid, black sheep of the ruling family of Touzar will never ascend to the throne. Just as well because the former mercenary has no interest in a royal life. After four years in Afghanistan, he moves to Boston and provides private security to diplomats. His new client-- the king of neighboring Nadiar. Assignment-- provide security for Princess Mona. The catch-- don't let her know she is being protected while she attends graduate school in Boston. Mona A'Del Sharif led a sheltered existence. She wants to finish her education in The States while having a typical American experience; sharing an apartment with roommates and working a part-time job. However, she isn't looking for romance, especially from a sexy alpha-male like Rashid. He insists that because they share similar cultures that he will watch over her. When a romantic relationship develops, Mona battles with her conscience. She knows what is expected of her as a Nadiarian princess and it does not include losing her heart and soul to a working class man. Falling for the client wasn't part of Rashid's plan either. But will she be relieved or shattered when she learns he hasn't been honest about who and what he is?