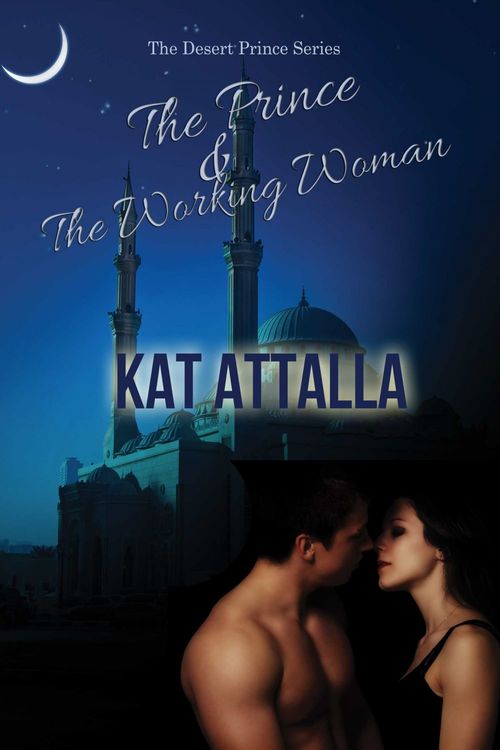 Prince and the Working Woman

THE ROYAL PRINCE OF TOUZAR BELIEVES EVERY WOMAN HAS A PRICE. Prince Hamid Khalid is not looking for love. Since coming of age he has watched a carnival-like parade of women vie for his attention. But they are more interested in his title and bank account than his sardonic personality. UNTIL HE MEETS A WOMAN WHO CAN'T BE BOUGHT. Amanda Wilkes, abuse survivor and hard-core feminist isn't looking for love either. Especially not with a sexy chauvinist like the prince. Opening an international community center under his direction in the exotic Middle Eastern country, however is a job of a lifetime. While working in close proximity an attraction develops. The two decide to share a purely physical, unemotional, relationship. The affair works well until the unthinkable happened.