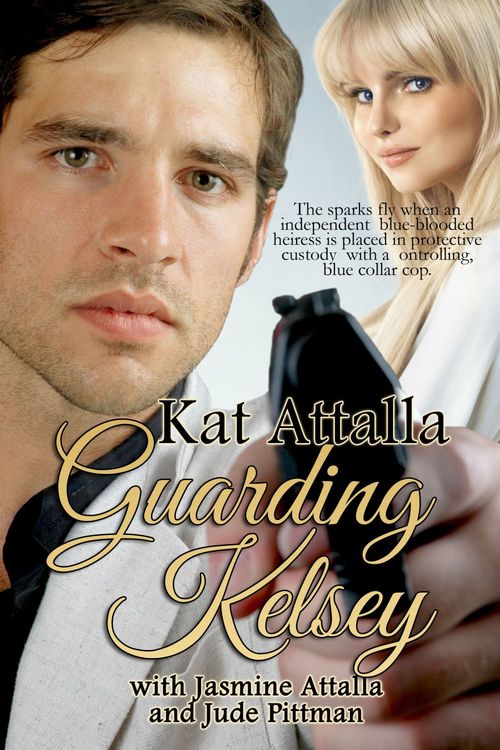 Detective Wolf Krieger blames himself for his partner's death. If he had followed procedure and called for back up instead of following his over-eager partner into a dangerous situation, Mark might still be alive. Since then, Wolf has trusted nobody: Not his new partner and certainly not himself. Kelsey Winston is not your average heiress. In fact, she would trade all her wealth for one more day with her father, the only decent man on earth, who died in an apparent accident three months earlier. A short and very bitter marriage to a violent man shattered her opinion of the male species. Her master's thesis work in the study of domestic violence hasn't helped to improve that conclusion. And the dark, brooding detective who is assigned to protect her when threats are made against her life, is not likely to change her point of view.Wolf is determined to keep a cool distance from the elegant beauty despite an undeniable attraction. Her defiant attitude with him fosters his belief that she is a spoiled princess, unconcerned about the danger her willful actions can cause to herself and others. His assignment is to keep her safe, and he will do his job his way, whether she likes it or not.