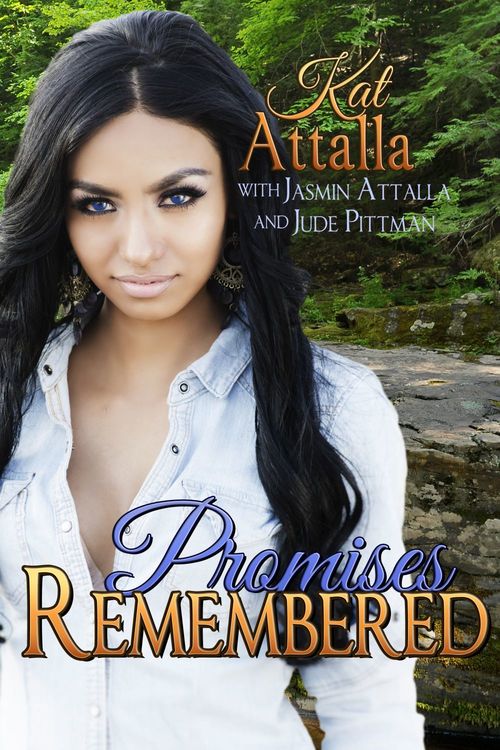 In Ryan McKenna's rookie year on the police force, he made an error in judgment that nearly cost a teenaged girl her life. He quit the force, spent half a decade living life from the bottom of a bottle and trying to forget the past. Eventually he sobered up, became a private investigator and worked to build a successful security business. But through the years he never forgot the girl with the China Blue eyes. She is haunted by a past she can't remember. When she was fifteen, Kayla woke from a coma with no recollection of the brutal attack that had landed her in the hospital. After three years in a state orphanage, she went to a community college in Upstate New York and never returned to the City. She supports herself as an artist but her troubling images reflect the awful memories locked in her mind. Together, they must work to unlock the past. When the man who attacked Kayla is released from prison, Ryan tracks her down to warn her. But Kayla still suffers from amnesia. To keep her safe, he insinuates himself into her life. But he didn't count on the passionate attraction between them.